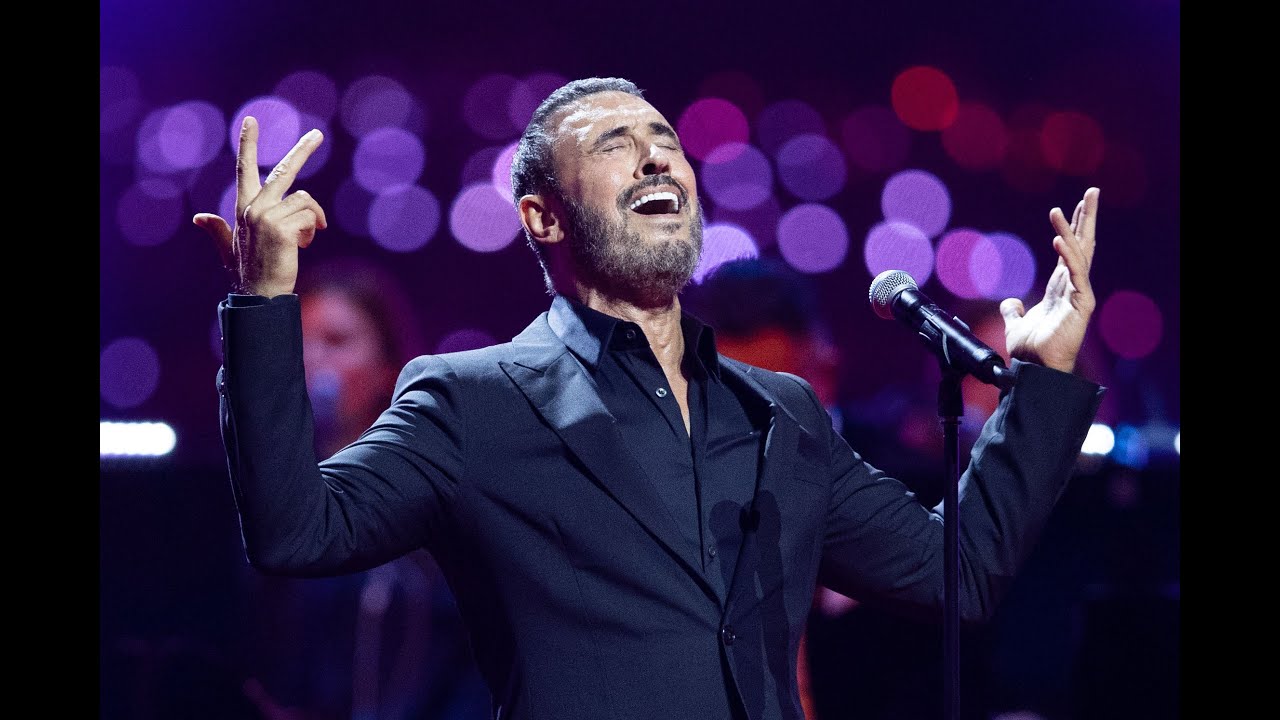 He typically performs with an orchestra of twenty to thirty musicians on Arabic percussion, oud, qanun, nay, and a full complement of strings (violin, cello, and bass). His work frequently features Iraqi folk instruments, rhythms and melodies. While some of his work uses electronic musical sounds, he avoids using synthesizers to imitate acoustic instruments.

He moved to Lebanon, where he met and formed a songwriting partnership with Syrian poet Nizar Qabbani in 1996; Qabbani wrote lyrics to his music before settling permanently in Cairo. Qabbani, who previously wrote lyrics for superstars of the 1960s and 1970s like Abdel Halim Hafez and Najat Al Saghira, wrote the lyrics to more than 30 of Al Sahir's songs. In addition to Qabbani's poems, Al Sahir sang both political and romantic songs for Iraq and Baghdad, highlighting the feelings of the citizens of Iraq as well as their tragedies.

Al Sahir continued to release albums and tours, becoming a big name in Middle Eastern music. His ballads grew bigger and more romantic, but he would also write classically influenced works, even when they might hurt his popularity.

By 1998, he had ten albums and was lauded as an artist, not just a pop star. That prestige brought him wider fame and a growing international reputation that won him a UNICEF award for his song "Tathakkar", which he performed in the U.S. for Congress and the United Nations–one of the first real post-Gulf War cultural exchanges. The following year, he recorded a tribute to the Pope with the Italian Symphony Orchestra.

Releasing numerous albums and touring extensively, Al Sahir has become both a high-grossing superstar and a respected musical artist. His reputation has continued to grow through collaborations with European and North American artists, including Sarah Brightman and Lenny Kravitz. He continues living abroad, alternately in Cairo, Dubai, Paris, and Toronto.

"Although Iraqi singers were not historically that well known due to their isolation from the wider Arab world during Saddam Hussein's rule, Kathem al-Saher made a name for himself after 2003, singing in classical Arabic, often about the destruction of Iraq under occupation and war. His success might indicate a certain level of Arab solidarity, with viewers opting to show their support for Iraq through the purchase of songs depicting its misfortune.

Kadim Al Sahir tours worldwide, performing for his predominantly Arab fans. He has performed in many countries, including the USA, Canada, France, Germany, Italy, Australia, and England. Major venues include: