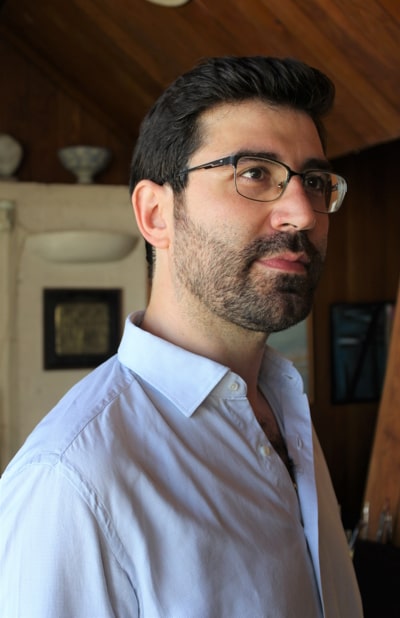 
Tamer Haddad was born in Baskinta, Lebanon. His passion for music was revealed in his early childhood. At the age of 10, he started taking private piano lessons up until his high school years, when he started exploring composition on his own. During his medical school studies (he is a medical doctor and also holds an MBA in health management), Tamer also managed to pursue more advanced piano classes along with music theory, solfeggio and harmony at Ecole des Arts Ghassan Yammine in Beirut, thus diving more into composition and music writing. Yanni, Secret Garden, Vangelis, James Horner and Ennio Morricone are a few names among his biggest musical influences. In 2015, Tamer released his debut album entitled Différences, and his first music video single, My Words, was out in late 2019. Tamer recently got his diploma in music and musicology from the Antonine University in Lebanon. In a vision to combine music and medicine, and believing in the now well-proven phenomenal healing power of music, he is currently pursuing a Masters degree in music therapy. He is also planning to set up his own recording studio.