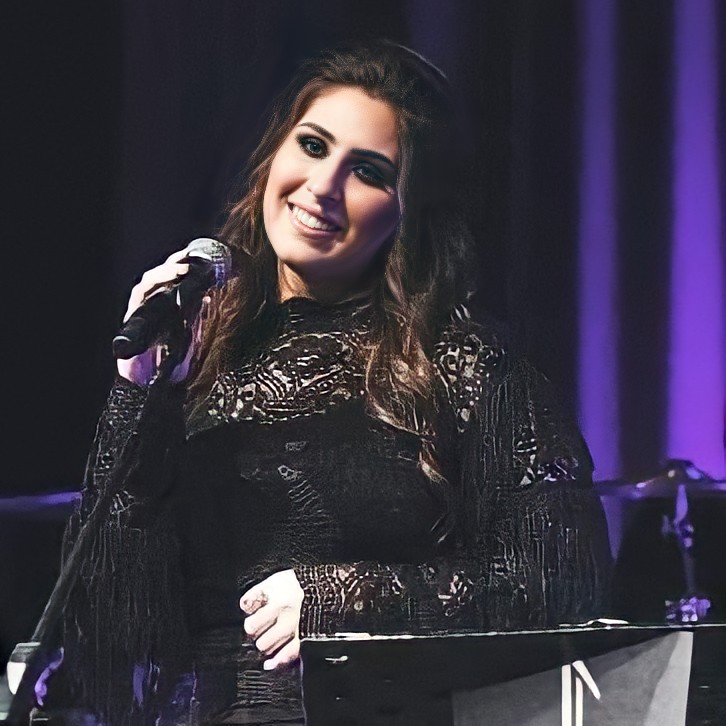 
I started singing at a very young age, when I was 5 years old I think. Then at the age of 10 I registered in "SABAH FAKHRI Musical Institution" and I learned the basics about music and how to read a musical note then I started learning how to play violin but I dropped out after two years due to my studies. 10 years later I was back in the musical field when me and my friends "Ahmad&Samih" established a band called DUZAN and we made musical covers for famous singers such as Joulia Boutros, Abeer nehme, Marwan Khoury, Hiba Tawaji and others. We then made a very successful concert at Artists Association Theatre at Aleppo and then the band separated but I continued my musical journey by joinning the national Tanaghom Choir supported by UNDP and consists of 220 participants from all over Syria❤️